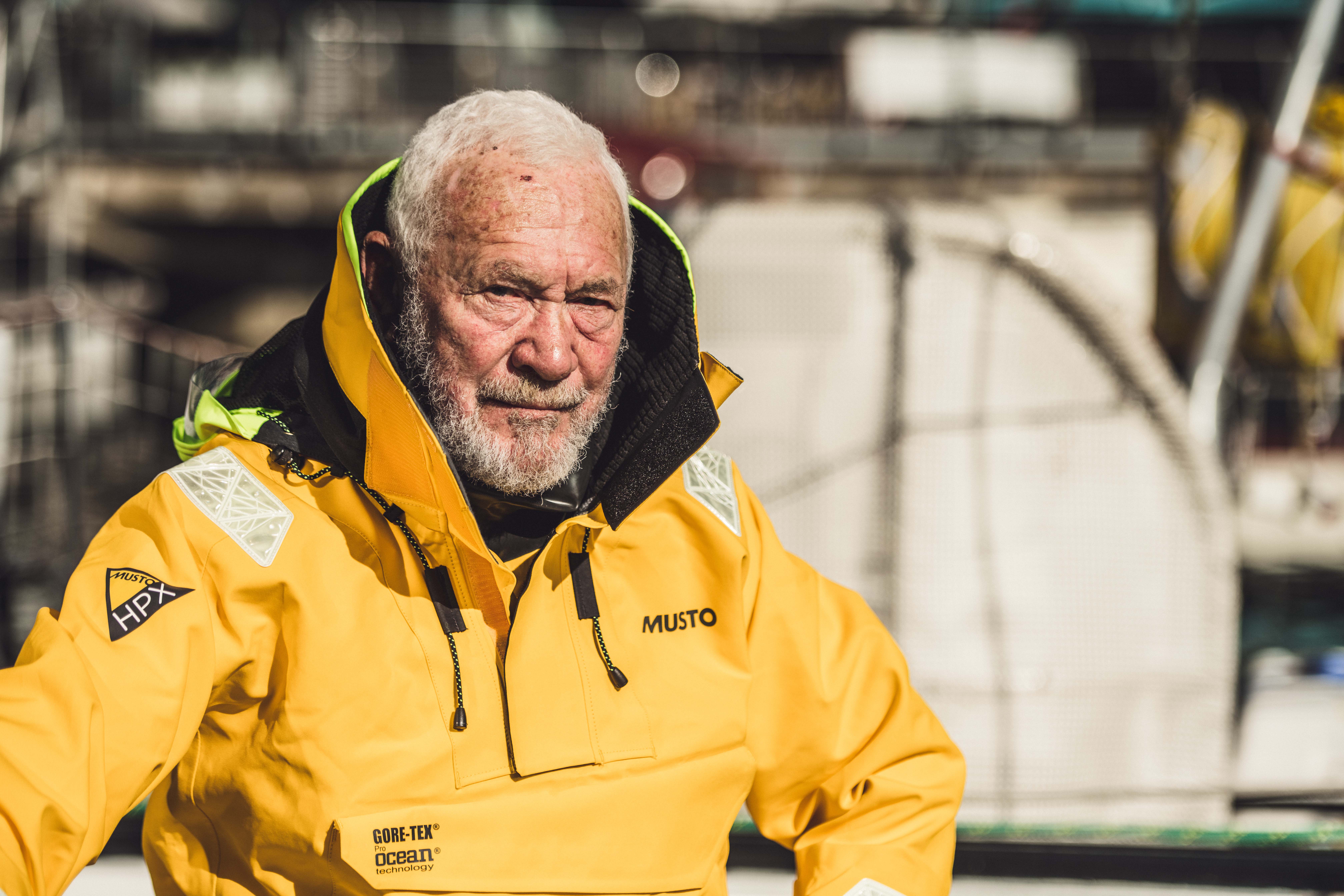 More than 50 years ago, Sir Robin Knox-Johnston embarked on a mission to be the first person to sail single handed and non-stop around the world. On June 14th 1968 and with no sponsorship, Sir Robin set off from Falmouth to begin what is now one of the greatest sails of all time.

In 1968, The Sunday Times newspaper announced the “Golden Globe Trophy” for the first person to circumnavigate the globe, single handed and non-stop. Sir Robin left Falmouth in his 32-foot boat, Suhaili, one of the smallest boats to enter the Golden Globe Race. Prior to this, the longest non-stop voyage was achieved by Sir Francis Chichester in 1966-67, when he travelled around the world with one stop in Australia. Thus, a solo non-stop voyage around the world was yet to be achieved. There were 9 entrants in total for the Golden Globe Race, with a £5000 prize to be won by the fastest person to complete the race, starting and returning to the same port.

Initial progress was slow, with Sir Robin recovering from jaundice. As Suhaili made her way through the Southern Ocean, sails were torn off and her self-steering gear was lost off Australia. After 147 days at sea, Suhaili approached Melbourne and announced that she was still in the race. Off the coast of New Zealand, Sir Robin faced the Pacific Ocean and battled numerous storms. With no means of communication, he was feared missing, but by the time Suhaili passed the infamous Cape Horn on the southern tip of South America, she was in the lead.

The other competitors of the Golden Globe Race dropped out at various stages, leaving Sir Robin to win the race and officially become the first person to circumnavigate the globe non-stop and single handed on 22 April 1969.

Sir Robin has since received a Knighthood and gone on to establish the Clipper Race, to enable everyday adventurers to experience the thrill of ocean sailing for themselves. To this day, Sir Robin remains one of the most iconic figures in offshore sailing and one of the greatest and most inspirational sailors of all time.

ARE YOU READY TO APPLY?

To apply to take part in the Our Isles training programme please fill out the form on the page below and attach an accompanying application document. Following the application, we will contact individuals for further progression.

We want to hear about your experience and where you want to go in life. Why do you want to join this programme and what do you hope to achieve in the future?